First published on TECHNET on Mar 18, 2016
Heya folks, Ned here again. Superstar Microsoft PFE Jaromir Kaspar recently posted a Windows Server 2016 lab creation tool on CodePlex and I highly recommend it. Download the Windows Server 2016 ISO file and bing-bang-bong, the tool kicks out an entire working datacenter of clusters, Storage Spaces Direct, Storage Replica, scale-out file servers, Nano servers, and more. All the Software Defined Storage you could ever want, with none of the boring build time – just straight into the usage and tinkering and learning. It’s a treat.

You just run the 1_prereq.ps1 file and it readies the lab. Then run 2_createparentdisks.ps1 and pick an ISO to create your VHDXs. Then use 3_deploy.ps1 to blast out everything. Voila. So simple, a Ned can do it. 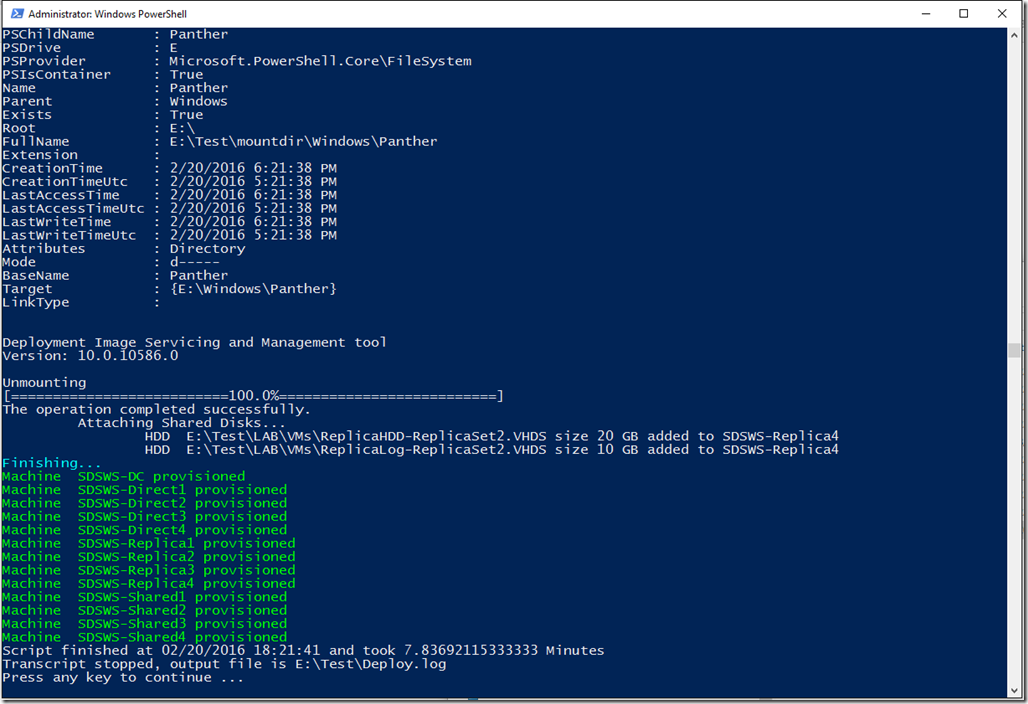 Download from here . Steps and docs are here . Questions and comments go here . What are you waiting for?