First published on TECHNET on Apr 11, 2016
Hi folks, Ned here again with a brief announcement: DISKSPD , the Microsoft-built and recommended tool for testing and measuring your storage performance, is now available on GitHub under an MIT License . It can generate load, measure storage perf, and generally makes life easier when building and configuring storage with Windows Server. Quit using IOMETER and SQLIO, get with DISKPSD.

But wait, there's more! This GitHub project also contains VMFLEET . This set of scripts allows you to run tons of Windows Server 2016 Storage Spaces Direct hyper-converged guests - a "fleet of VMs", if you will - that then run DISKSPD workloads inside them. You can control the behaviors, quantities, IO patterns, etc. of all the VMs through a master control script. No, not that Master Control. 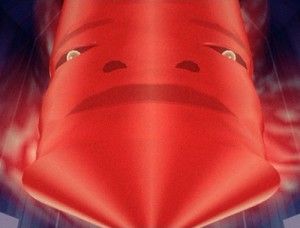 Use VMFLEET for load and stress testing your servers. It's an evolution of the same stuff we used at the Intel Developers Forum and Microsoft Ignite last year, and what we use internally. Only takes a few steps and you are grinding that storage. Check out the DOCX or PDF for more info.

For more on Storage Space Direct, get to https://aka.ms/s2d . Or just bother Claus on Twitter . He loves it, no matter what he says.