Currently, there are 115+ million Teams daily active users. That is millions of new users that developers can reach when they develop apps for Teams. A huge number of academic institutions world wide are now utilizing Microsoft Teams.

A huge number of academic institutions world wide are now utilizing Microsoft Teams. A number of institutions including University College London have included the development of Teams apps into their courses and curricula ranging from Bots to native app. So if your trying to inspire and educate the developers of future.  Let us share how to create engaging and unique application experiences on Teams. In this two-hour livestream on Learn TV. 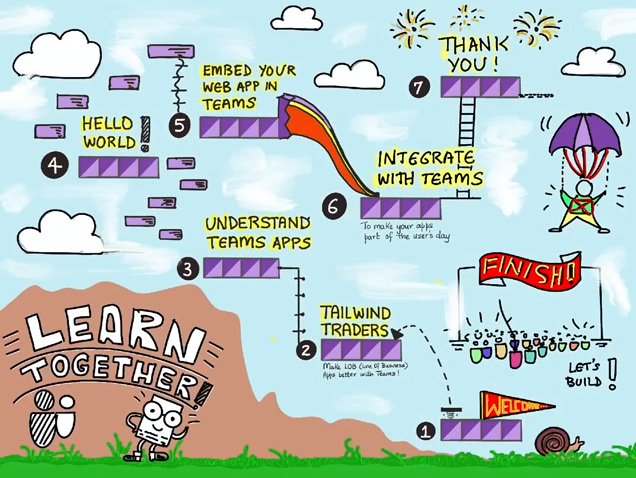 Attendees will gain the following insight and knowledge 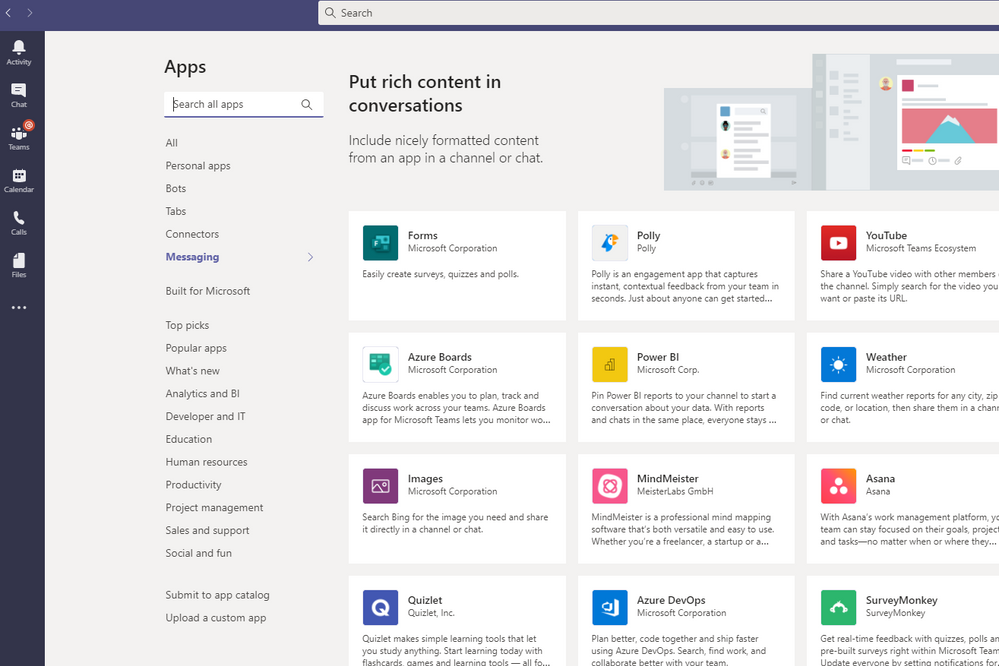 A recently released Teams application which we have seen lots of adoption within education is the Microsoft Azure Labs Services for Teams applications https://docs.microsoft.com/en-us/azure/lab-services/how-to-get-started-create-lab-within-teams which allows you to deploy and access Virtual Lab machines from within Teams.