Each iteration of the SSMA tool has been enhanced with targeted fixes that improve quality and conversion metrics. In addition, this release offers the following new features: 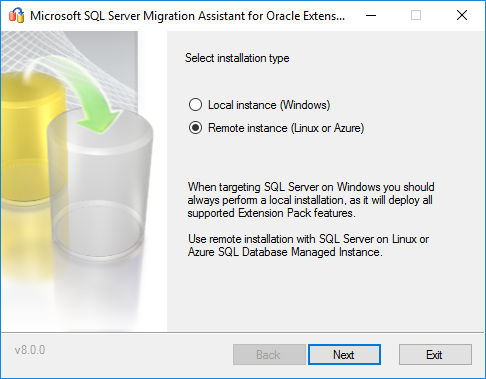 When connecting to source user is now able to select databases/schemas of interest. Selecting only the schemas you plan to migrate will save time during initial connection and improve overall SSMA performance. 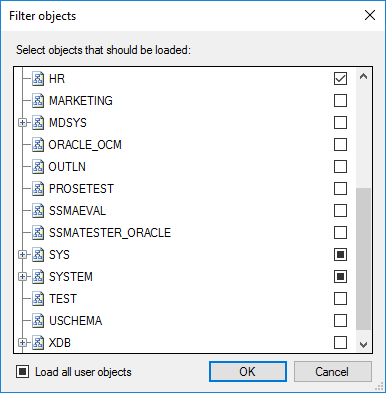 Finally, SSMA for Oracle has been enhanced to:

Source : For the list of supported sources, please review the information on the Download Center for each of the above SQL Server Migration Assistant downloads.