This post has been republished via RSS; it originally appeared at: Windows Admin Center Blog articles.

First published on on Jun 20, 2018
The Extension manager within Windows Admin Center is a vehicle for our 3rd party partners to release extensions for their products and services, but also for Microsoft to release new management capabilities for Windows Server features in preview, enabling us to get early feedback and iterate quickly.


Storage Migration Service , a new feature for easily migrating servers and their data into Azure & modern Windows Servers, was released as part of Windows Server 2019 Insider Preview Build 17639 two months ago, and the management UI for Storage Migration Service was released as an extension for Windows Admin Center through the extension feed. Since then, we've released two additional updates to the extension, adding new functionality, improvements and bug fixes based on user feedback. 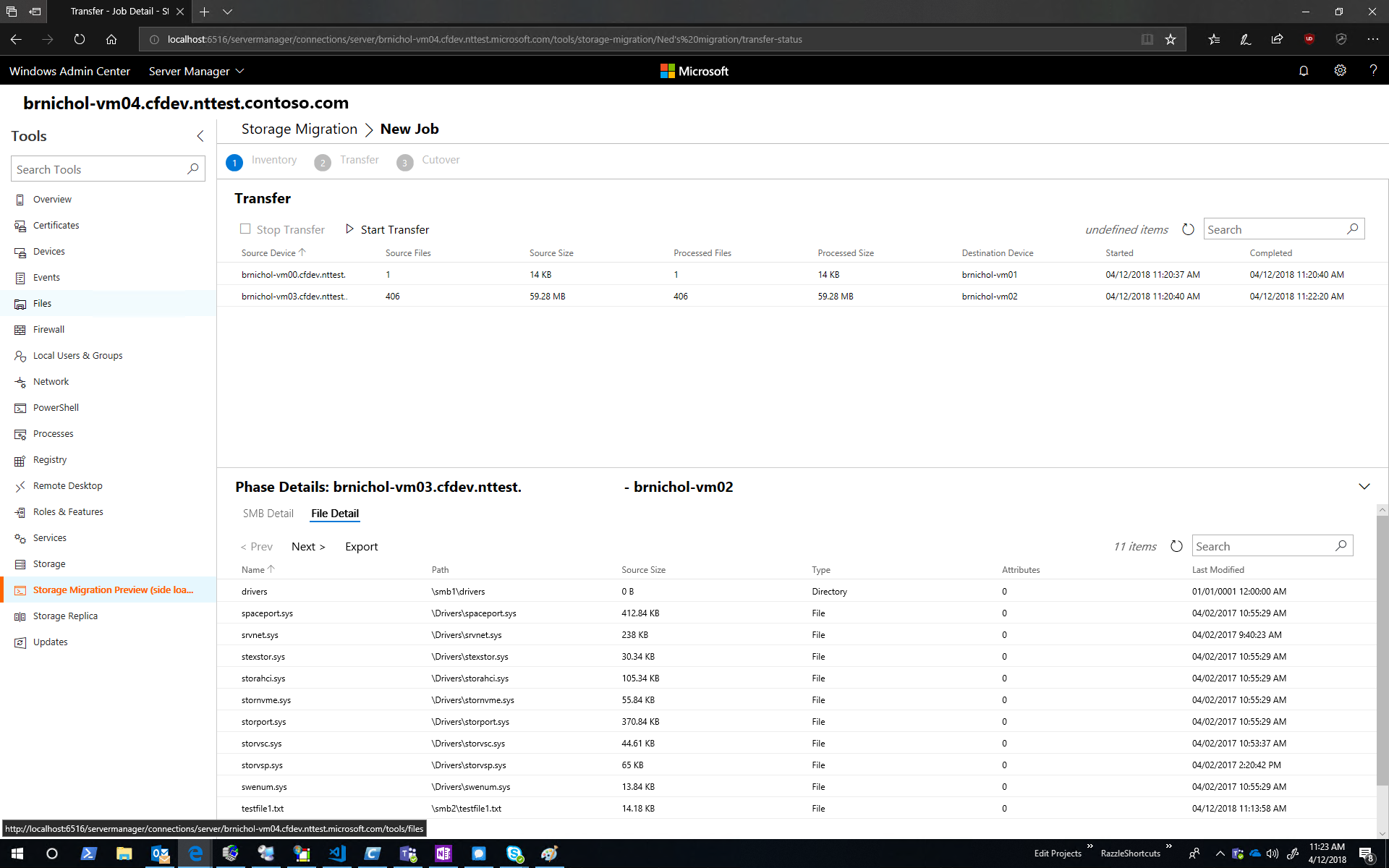 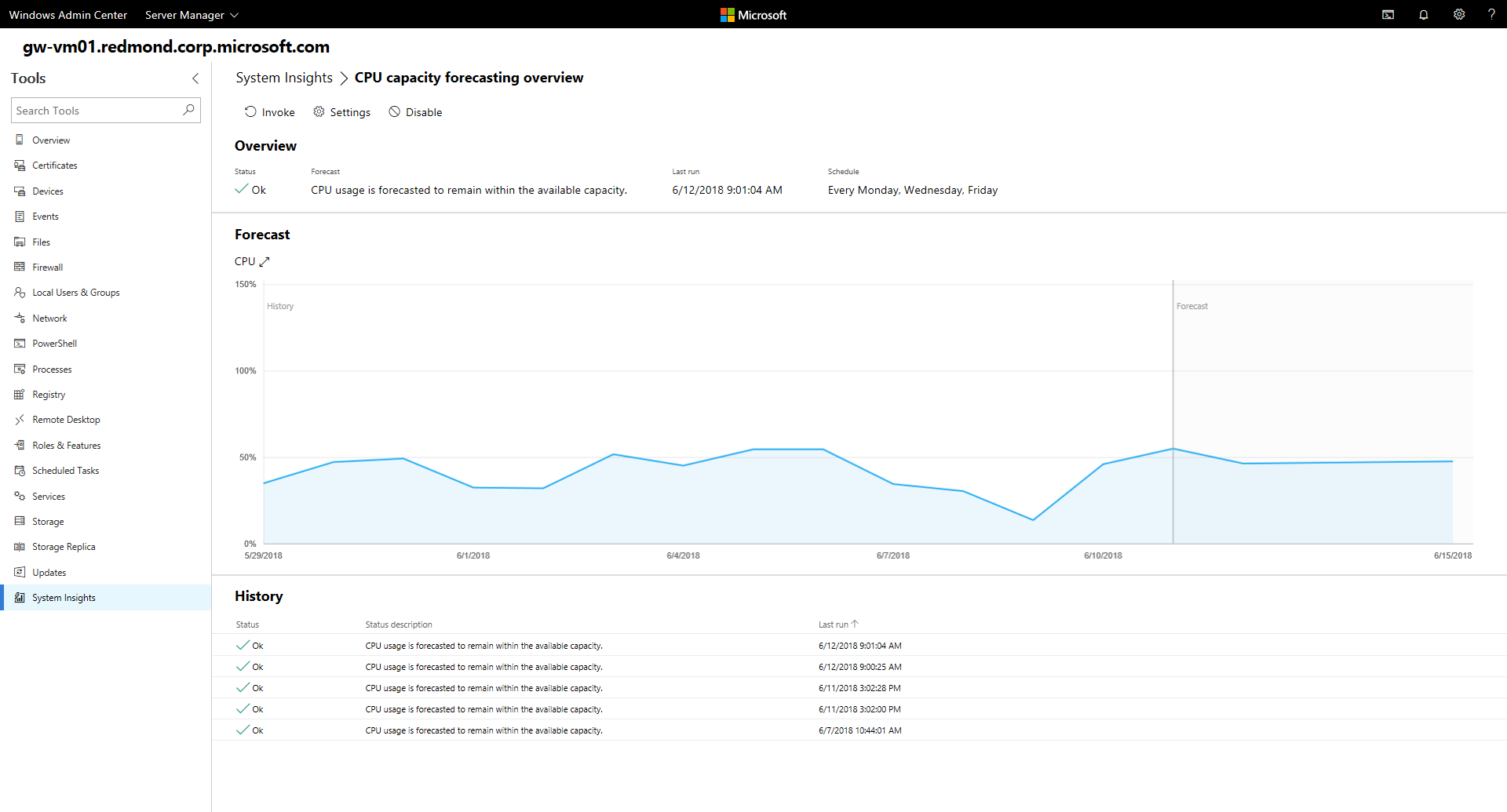 Similar to how we're able to quickly deliver new features and improvements for Windows Admin Center by releasing out-of-box from Windows Server, we want to get new features to our users and iterate even more rapidly based on user feedback using extensions in Windows Admin Center. Try these extensions out, send us feedback and help us shape the future of Windows Server!