Windows Server Azure Edition is a special version of Windows Server built specifically to run either as an Azure IaaS VM in Azure or as a VM on an Azure Stack HCI cluster. Unlike the traditional Standard or Datacenter editions, you can’t install Azure Edition on bare metal hardware, run it under client or Windows Server Hyper-V, or run it on third party hypervisors or within 3rd party Clouds. 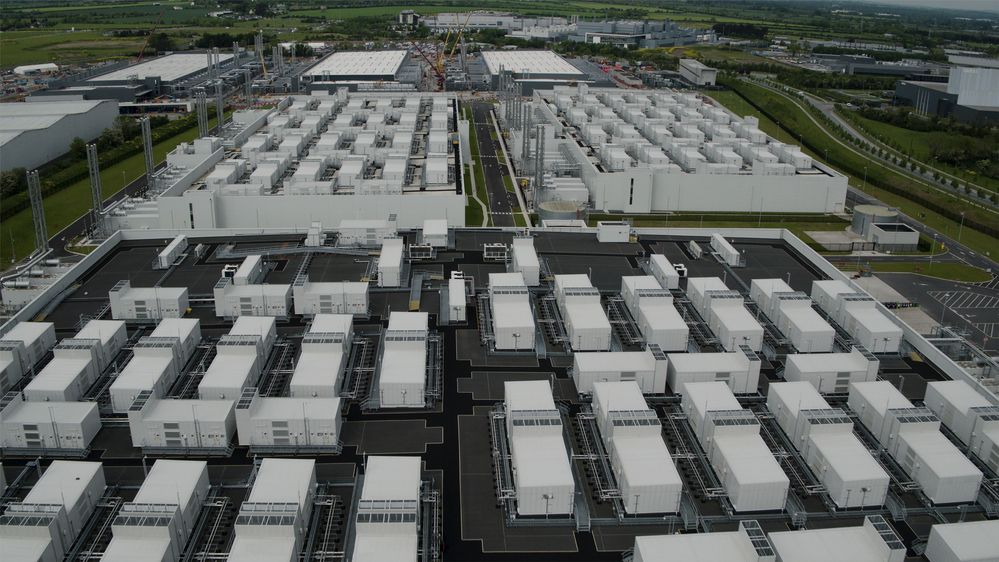 Whilst there are restrictions on where you can run it, Azure Edition comes with some unique benefits that aren’t available in the traditional “run anywhere” versions of Windows Server. For example, the most noteworthy feature of the Windows Server 2019 version of Azure Edition was that it supports hotpatching. Rather than requiring a reboot each month to complete update installation, hotpatching allows for most monthly updates to be applied without an operating system restart. With hotpatching enabled, you should only need to bounce a server to install cumulative updates that are released every quarter. The only exception to this quarterly cadence will be when an unplanned update is released that addresses a critical vulnerability and that update requires a reboot.

You can find out more about hotpatch for Azure Edition virtual machines at: https://docs.microsoft.com/en-us/azure/automanage/automanage-hotpatch?WT.mc_id=modinfra-33001-orthomas

This week Microsoft has announced that the Windows Server 2022 version of Azure edition is in public preview. In addition to hotpatching and all the new features of Windows Server 2022 such as Secured Core, TLS 1.3 by default, support 48 TB of RAM, 64 sockets and 2048 logical processors, Windows Server 2022 Azure Edition will also exclusively support SMB over QUIC and Azure Extended Network.

QUIC is an IETF-standardized protocol that replaces TCP with a web-oriented UDP mechanism that aims to improves performance and reduce congestion. Unlike TCP, QUIC is always encrypted and QUIC requires TLS 1.3 with certificate authentication. When enabled, a file server with SMB over QUIC functions in a similar manner to a normal SMB file server except that the TCP protocol is replaced by the QUIC. You can configure SMB over QUIC to allow remote file share access without a complicated VPN setup. It also allows you to dodge the problem that some ISPs that block port 445, something that plagued organizations that leveraged the original Azure File Shares.

Ned Pyle gave an overview of SMB over QUIC early last year and you can review his post here: https://techcommunity.microsoft.com/t5/itops-talk-blog/smb-over-quic-files-without-the-vpn/ba-p/1183449?WT.mc_id=modinfra-33001-orthomas

Azure Extended Network uses to running VMs to form a VXLAN portal for IP mobility between Azure and on-premises. VXLAN is a network virtualization technology that encapsulates layer 2 ethernet frames within layer 4 UDP datagrams. When Azure Extended Network is implemented, layer 2 frames can pass between Azure Edition hosts running on-premises in Azure Stack HCI and in the cloud on an Azure Virtual Network.

Windows Server 2022 Azure Edition has just been released in public preview and you can find out more about gaining access to it at: https://aka.ms/AutomanageWindowsServer