My name is Pierre Darden, and I’m a Communications Marketing Manager at Microsoft. I am a dynamic, life-long learner and results-driven Brand Ambassador for Microsoft, and my community. One of the things I’m most proud of is being a mentor for the Texas Juvenile Justice Department. I’m also an ex pro athlete.

My journey to Microsoft was definitely a path less traveled. Some of the humblest beginnings make for the best stories. 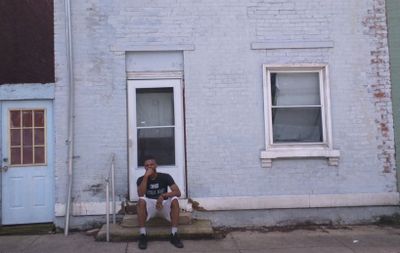 I grew up in the inner city, it was a bit rough. Developing in that environment, I learned the value of transparency, honesty, and communication. My younger years were also the moment in time where I developed my love for technology. My computer class in school was the only time I would be able to operate a PC. It was like an escape for me, a completely different world outside of the rough streets of Cincinnati, Ohio. Unfortunately, in my environment it wasn’t “cool” to be smart and love to go to class or be interested in anything like computers. This was a stark reality for me leaving middle school. 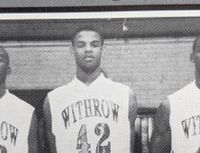 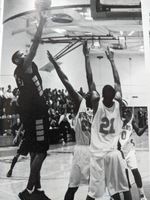 My freshmen year at Withrow high school in Cincinnati, Ohio I had an encounter that changed my life and drives my passion for mentorship to this very day. I met my high school coach. I was a 6 foot 4 freshmen with no plans for the future after high school. Coach George Jackson saw me and asked if I could come to basketball practice after school. Turns out I was pretty good at basketball. Coach Jackson then spoke about college getting paid for, SAT scores and ACT scores and the NCAA clearing house. To sum it all up, I was given an opportunity with new information, and I decided to take advantage of it. It was now “cool” again to do well in school and formulate a plan for college. 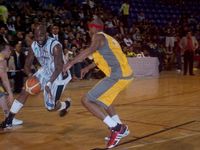 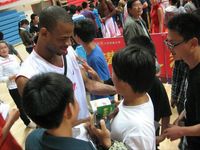 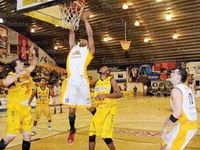 I received a full ride to Robert Morris University in Pittsburgh, I then transferred to University of the Cumberlands. It was in college where I found out not only did I have a love for tech I also had a love for Communication. After graduating I was able to play basketball in the minor leagues in the USA and also in Canada, Mexico, Venezuela, and China. However, being an athlete has a short shelf life. I was blessed to have had great experiences being cultured and learning new languages and culture. 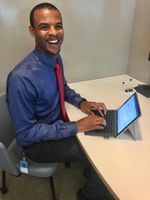 During the off season, while I was training to sign to another season of basketball, I had another chance encounter. Microsoft was holding a open house, as they were opening a store in Cleveland, Ohio. I applied and was able to take my team management skills, and my work ethic from basketball and applied myself to learning any and everything I could about Microsoft and the direction of technology. Educating myself and gaining certs along the way. I got my start in Microsoft corporate and applied those same team building skills and my drive to push myself to be the best when I took the opportunity to join the SMC sells team in Fargo, ND. When a spot on the marketing team down in Texas presented itself, I took it and that where I am today. 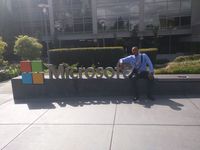 I’ve been at Microsoft now for 8 years, I’m in my desired org with many goals yet to reach. I love my story. I love sharing my story. I believe it stresses the importance of not being a victim of circumstance, and the importance of proper mentorship. I also hope my story inspires culture exposure and breaks down bias and stereotypes. Which is the reason volunteering my time to troubled young men from my community is so important to me. I know before I was introduced to more options outside of my known world, I was probably on the wrong path. The only way to repay the debt is to pay it forward and live my life accordingly.

That’s my Microsoft story, it’s a great company and I’m looking forward to writing the next chapters. 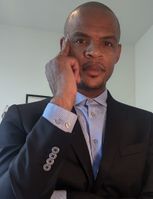