Choosing the right migration partner is a needle mover for businesses planning to migrate from Slack to Teams in a secure and non-disruptive way. And when exploring migration partners, it is worth choosing one that is a Microsoft Gold Partner. Migration service providers with a Microsoft Gold Partner certification have a close partnership with Microsoft for various products, including Microsoft 365, of which Teams is a core aspect.

Here are some of the core benefits for businesses of all sizes and industries of working with a service provider with Microsoft Gold Partner certification for Slack to Teams migration:

As a result, the resolution of issues on a priority basis, especially when the Slack to Teams migration project is in progress, helps lower the risk of migration downtime to a significant extent. For example, businesses planning to migrate a lot of users and data from Slack to Teams in a short timeframe can be at the risk of API throttling on the Microsoft side. In such cases, the ability of the migration service provider to reach out to the Microsoft team for priority support plays a mission-critical role in avoiding disruption.

Here is one brief case study: A leading global technology research and advisory firm partnered with CloudFuze to migrate more than 1000 users, 200+ channels, and 100,000+ Direct messages from Slack to Teams as part of embracing the Microsoft 365 cloud suite. Despite the large amount of data, the firm needed to work with a short timeline and prioritize quick completion of the project for speeding up Microsoft 365 adoption and decommissioning the source clouds to save license costs. However, transferring large data streams from Slack to Teams meant that they stood at the risk of Microsoft API throttling.

This is where CloudFuze’s Microsoft Gold Partnership played a pivotal role in aligning the on-time completion goal for success. CloudFuze’s migration team collaborated with the Microsoft team to raise the API rate limits before executing the project and also during the migration when the customer faced throttling issues that posed a medium level of project delay risk.

At last, CloudFuze’s privileged relationship with Microsoft through the Gold Partnership created a win-win situation where both parties benefited mutually. 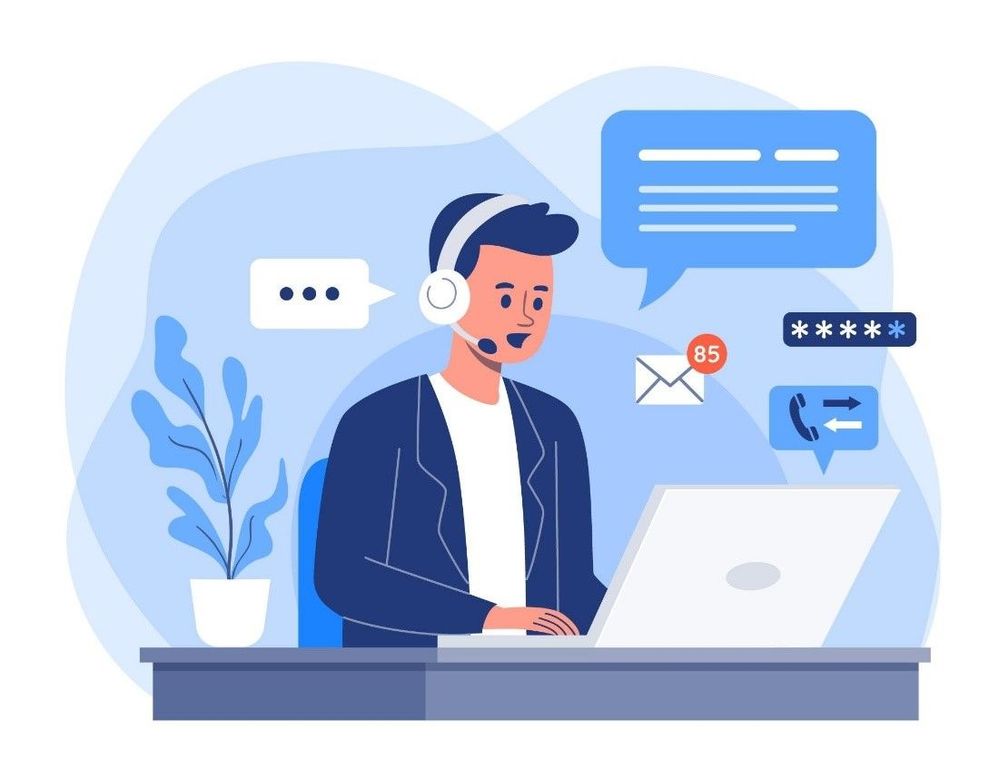 The privileged access allows them to leverage the latest updates with an early-adopter approach and improve the overall migration capabilities and performance. For example, if Microsoft rolls out a new update for the Microsoft 365 API, Microsoft Gold Partners, such as CloudFuze, can leverage it and improve the data transfer performance.

Apart from the latest update integration, businesses also benefit with better performance for migration of all the core aspects of Slack to Teams and other migrations, including: Migration service providers with Microsoft Gold Partner and MS-900 certification also help enterprises and SMBs adopt Microsoft Teams in a better way with their product expertise. With these certifications, migration partners learn about all the tools in the Microsoft 365 cloud suite and gain expertise in helping end-users use them. 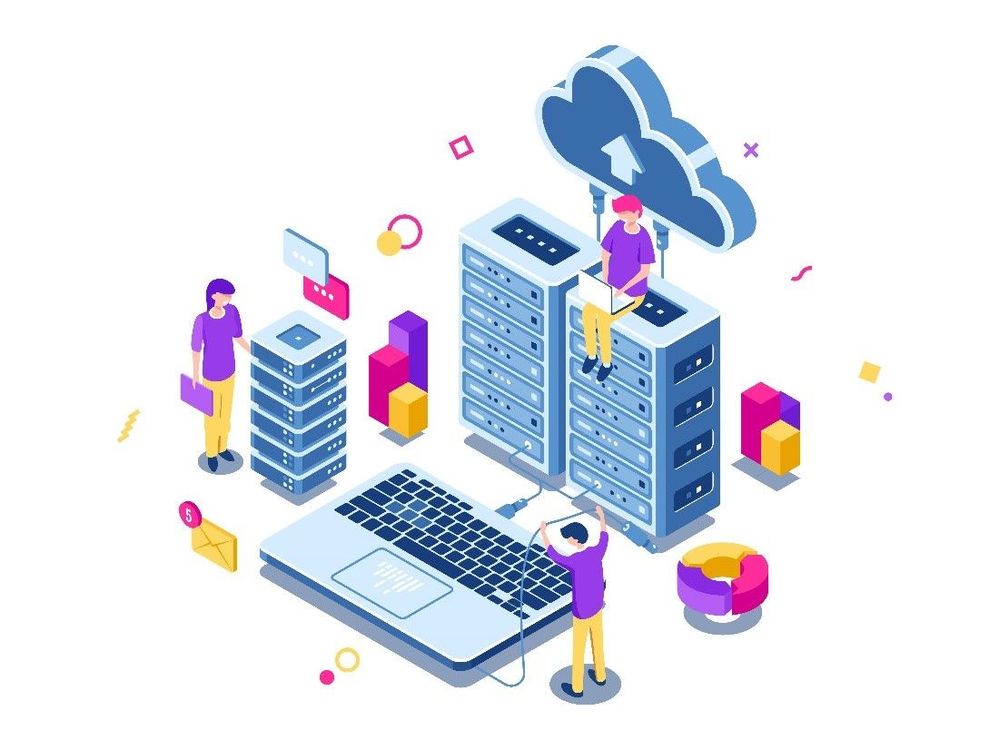