In certain conditions, we may need to monitor all HTTP/HTTPS traffic from APIM self-hosted gateway, which is deployed into Linux Docker Container.

Capturing Fiddler trace is one of the available options. However, there are limitations:

The instructions below guide you how to bypass the limitations and capture Fiddler trace in Linux containers (for APIM self-hosted gateway).

Before starting, you must setup the environment at first.

To set up a local development environment, you need to have: 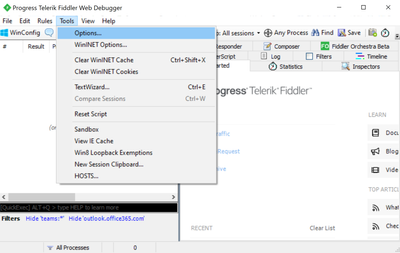 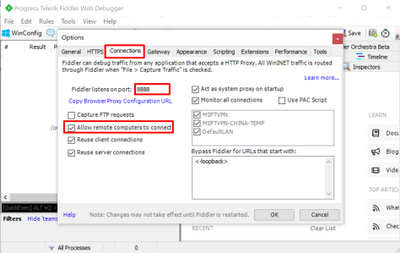 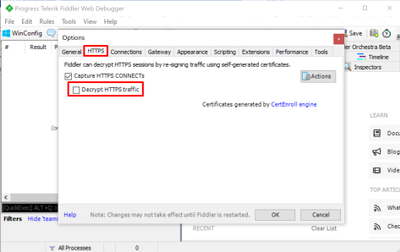 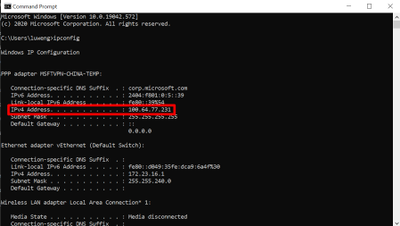 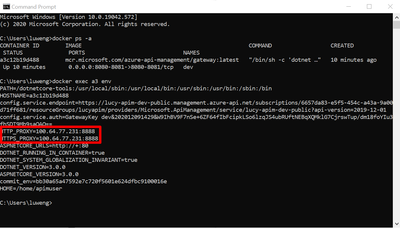 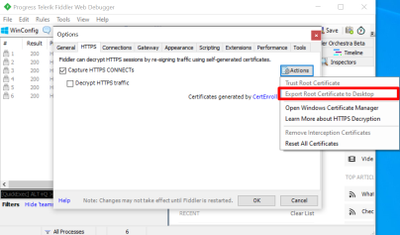 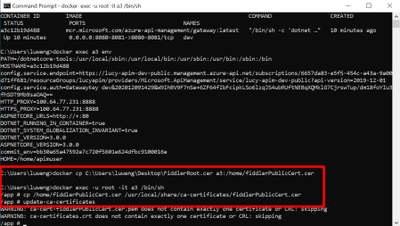 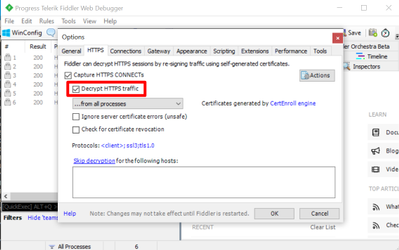 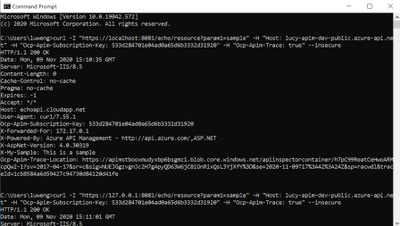 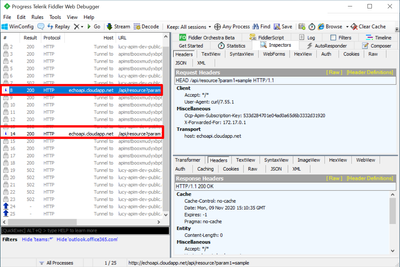