Loading large amounts of data from one table to another is a common task in many applications. Over the years, there have been several techniques to improve the performance of the data loading operations. SQL Server 2014 allowed parallelism for SELECT … INTO operations. However, the users needed more flexibility, in terms of placement of the target table, existing data in the target table, etc., which are not possible with the SELECT … INTO statement. Loading data into an existing table (with or without existing data) through an INSERT … SELECT statement has been a serial operation. Until SQL Server 2016.

Figure 1 illustrates loading time with and without parallelism. The test was performed on an 8-core machine (Figure 3 shows the degree of parallelism achieved), on a table with 50 million rows. Your mileage will vary. 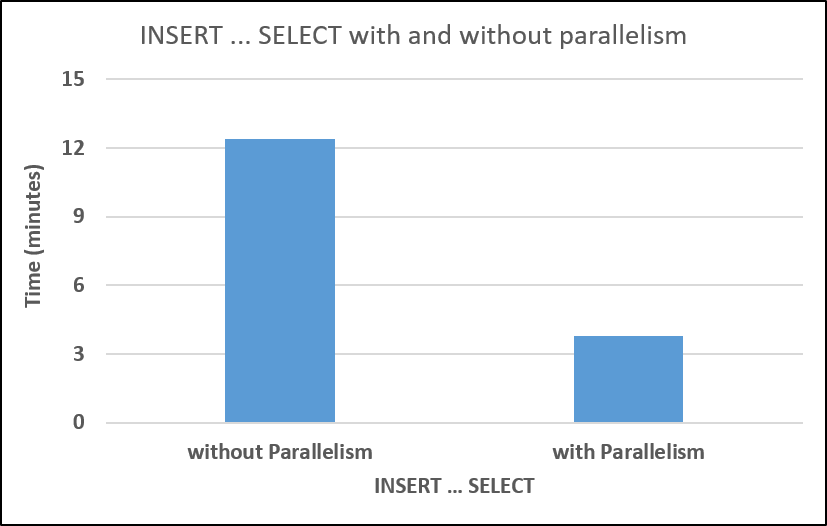 Figure 1: INSERT ... SELECT with and without parallelism (SQL Server 2016)[/caption]


Two important criteria must be met to allow parallel execution of an INSERT … SELECT statement.


There are a few restrictions under which parallel insert is disabled, even when the above requirements are met. We will cover the restrictions, and work arounds, if applicable, in a separate blog post .


How to know you are getting parallelism 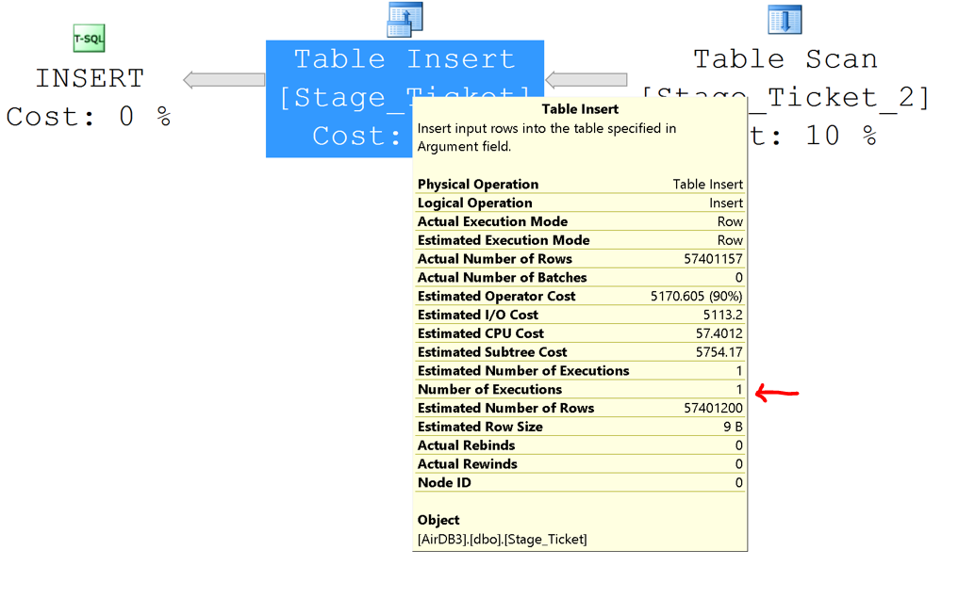 Under appropriate conditions, the same statement can use parallelism, as shown in Figure 3. 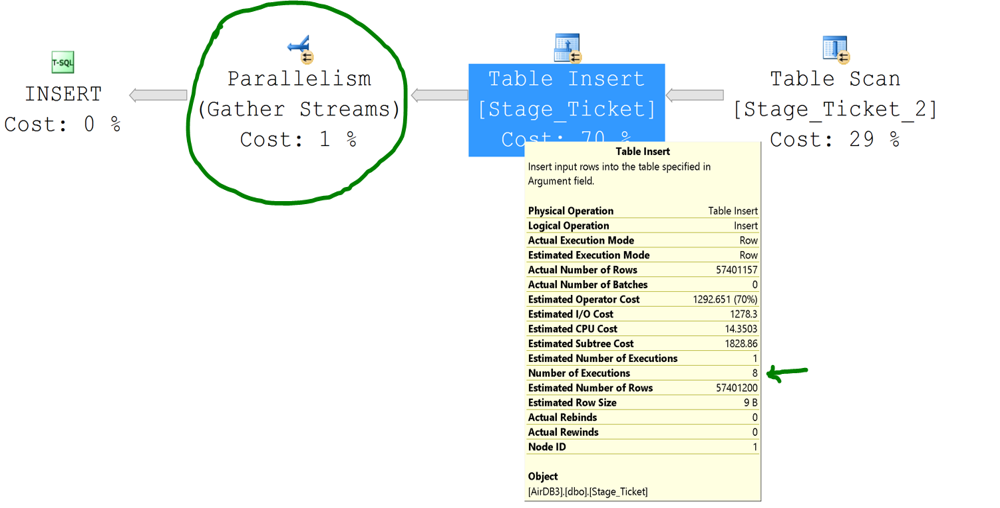 
Tell us about your application scenarios where you plan to use this functionality. Also if you are already taking advantage of this hidden gem, share some data points, such as data volume, load time, the benefits you are seeing from parallelism, etc.