When MAXDOP is not specified with DBCC CHECKDB, the command uses the instance level “max degree of parallelism” configuration option. If the instance level configuration is 0 (default), DBCC CHECKDB could employ all the processors on the server and consume lots of resources, leaving very little room for the application workload. When a lower MAXDOP is used, less resources are used, but CHECKDB would take longer to finish.

Figure 1 shows the elapsed time and CPU percentage for a DBCC CHECKDB test with and without MAXDOP. 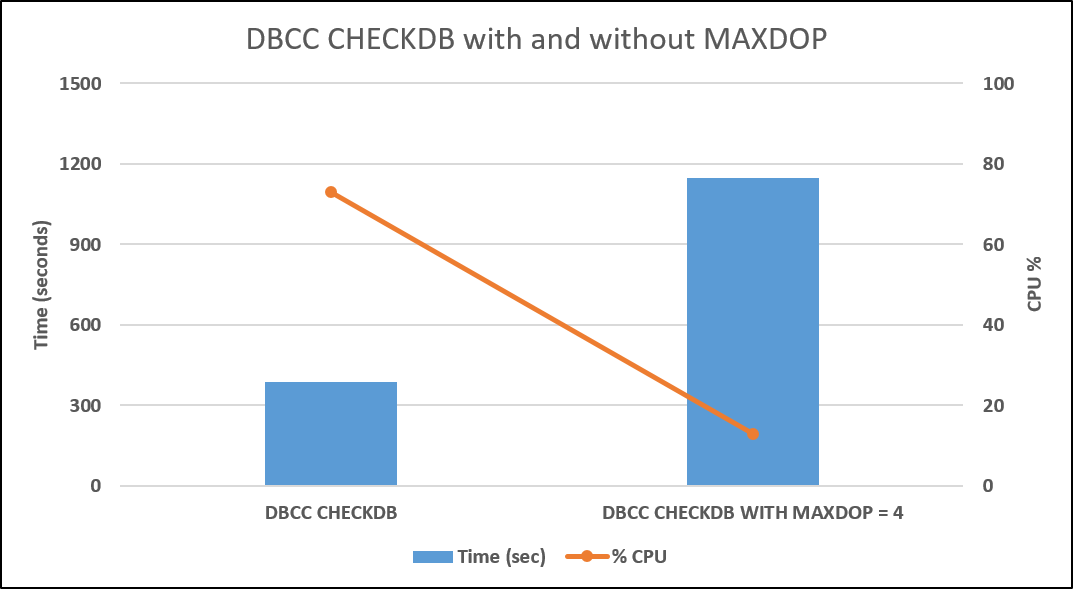 Figure 1: DBCC CHECKDB with and without MAXDOP[/caption]

In the above test, the server has default MAXDOP setting of 0. The server is 24-cores and the database size is about 190 GB. This shows that as the MAXDOP for the DBCC CHECKDB command is lowered from 0 (meaning all 24 cores) to 4, the time it takes to run increased from about 400 seconds to about 1100 seconds, while average CPU utilization is reduced from about 70% to about 10%, making the impact of DBCC CHECKDB on the application workload nearly negligible. Your mileage will vary, depending upon your hardware configuration.