It is strongly recommended to use TLS v1.2 on app services by industry standards such as PCI DSS. New app services are created with TLS v1.2 enabled by default. Refer to below documents for more details.

There are reports that discusses why these CBC based cipher suites are being tagged weak. For example, you may refer to this document by SSL Labs. It mentions that "SSL Labs identifies cipher suites using CBC with orange color and with text WEAK. This change won’t have any effect on the grades, as it only means that SSL Labs discourages the use of CBC-based cipher suites further.". These are generic guidelines and these cipher suites would be advisable to disable when you are running your application on standalone server or VM/IaaS or on-premises machines. 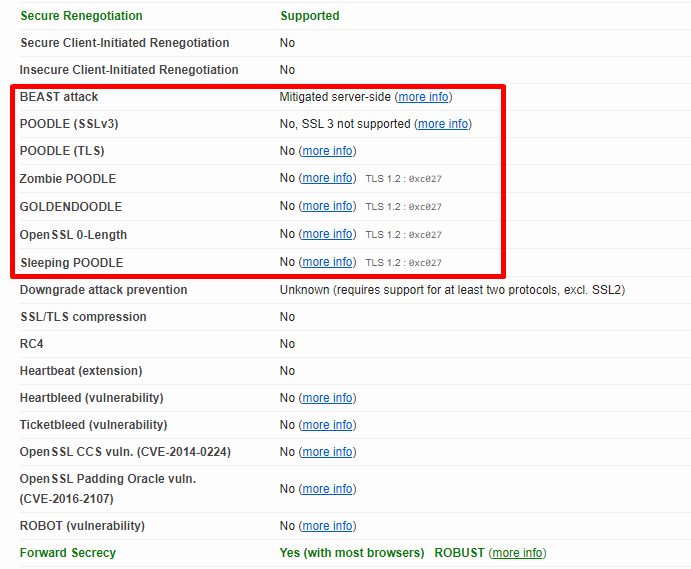 You may also want to review the SSL/TLS best practices by SSL Labs. It does mention – “TLS v1.2 and v1.3 are both without known security issues.”. Also in the section Use Secure Cipher Suites it does recommend the secure cipher suites to start with: