In this blog, we will cover: 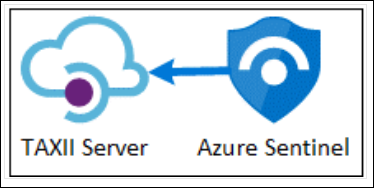 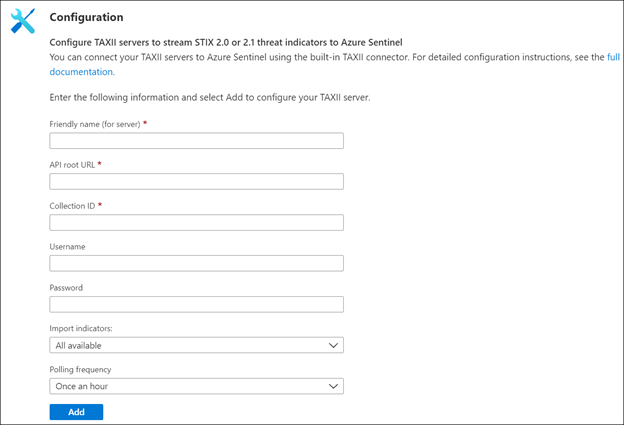 To learn more about how to create, tag, and filter indicators refer to the documentation here.

Now that threat intelligence data has been imported into Azure Sentinel, it can be used to power analytics to match it against log data which will generate actionable alerts and incidents. SOC analysts can then use these incidents to take actions and prevent organizations against threats.

To learn how to enable and create analytic rules, follow the steps mentioned in this documentation.

Get insights into threat intelligence with Workbooks

Workbooks are great interactive charts to get insights on threat intelligence data like feed uniqueness of TI providers which is important for analysis and understanding of paid feeds. This is a newly added chart to the Threat Intelligence workbook.