Unlike standalone workspace chat and video conference platforms like Slack, Microsoft Teams packs a lot of features that empower users and fuels their everyday productivity. Since it comes as a default app in all Microsoft 365 business plans, companies do not have to spend extra to maximize their users’ productivity gains.

With Microsoft Teams, users and their teams can tap into the industry-leading app integration of the Microsoft 365 cloud suite. Microsoft has designed Teams to sync seamlessly with all Microsoft 365 apps such as OneDrive for Business, SharePoint Online, Outlook, and Calendar.

Here is an overview of Calendar and Outlook syncing with Teams: 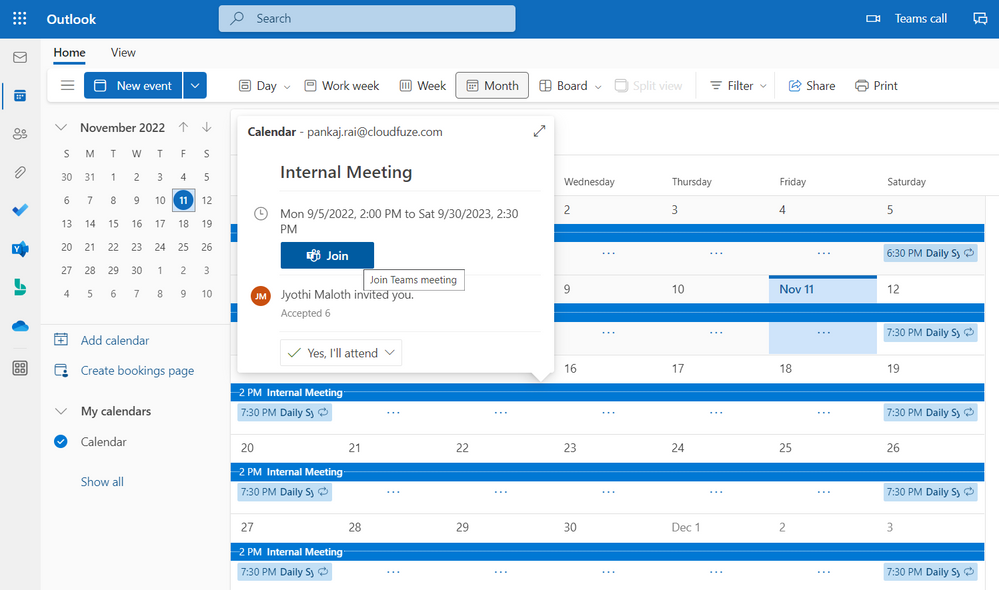 Teams also integrates well with Office apps, including Microsoft Word, Excel, and PowerPoint. As a result, businesses moving from standalone chat services such as Slack to Teams can help their end-users (employees) consolidate their main work apps and streamline their workflow.

Users can share Office files, such as Word files, in Teams while editing permissions natively in the app before as well as after sharing. 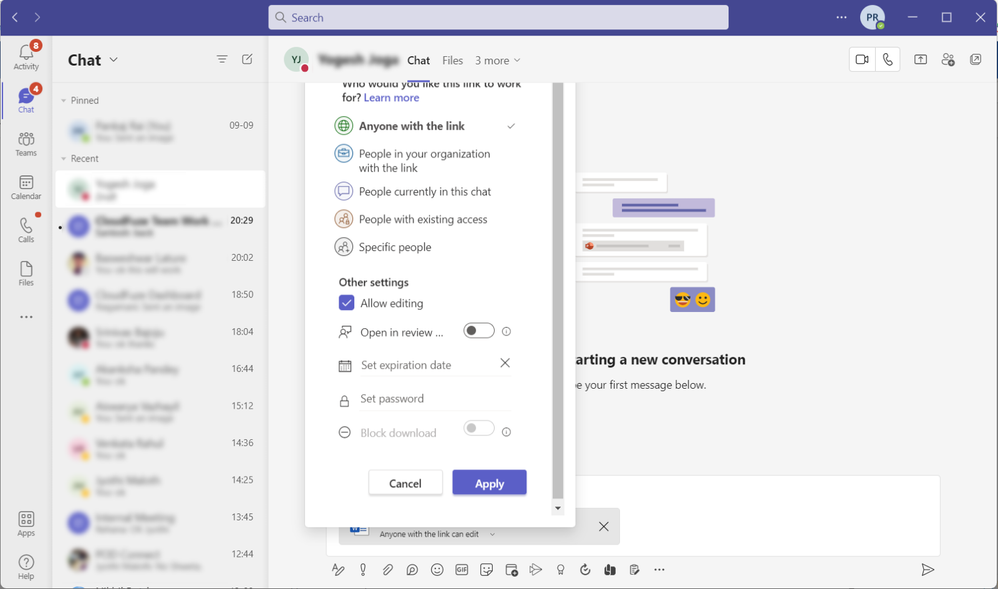 Users also get the option to open the shared files either natively in Teams, in the desktop app, or browser.

With Microsoft Teams, users do not have to open a separate app such as email or calendar to schedule new meetings and modify the date or timings of existing meetings. Users can do these tasks natively in Teams and save significant time. 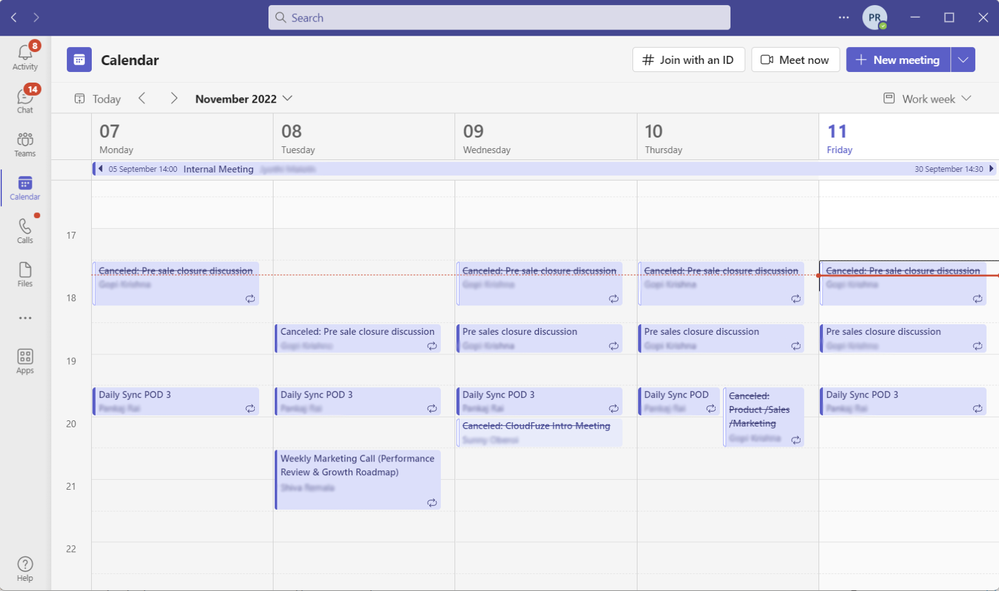 Compared to other workspace chat and video conferencing platforms, Microsoft Teams supports a greater number of users in audio and video calls. Also, organizers in Teams meetings can assign seats for participants.

Users can double their productivity in completing everyday tasks with Microsoft Power Automate in Microsoft Teams. Since Teams syncs with Power Automate, users can automate daily tasks such as sending Teams messages as emails in Outlook.

Microsoft has made it easy for users to automate tasks in Teams by offering readily available Power Automate templates.

4. Accessibility Through Desktop and Mobile

Businesses migrating to Office 365 from a network file storage environment benefit a lot from the unparalleled level of accessibility that the Microsoft 365 cloud suite offers. Along with other Microsoft 365 apps, Teams is available as a desktop app, a web app, and a mobile app.

The availability of Teams on desktop and mobile platforms makes it highly accessible and helps users transition from one device to another without disrupting their workflow and overall productivity.

Microsoft Teams takes user productivity to a higher level by offering support for third-party app integration. What is more interesting to know is that users can choose from a wide variety of third-party apps across various categories, such as project management, IT, data visualization, content management, etc.

Users can explore third-party apps natively and integrate them into Teams in a seamless way. 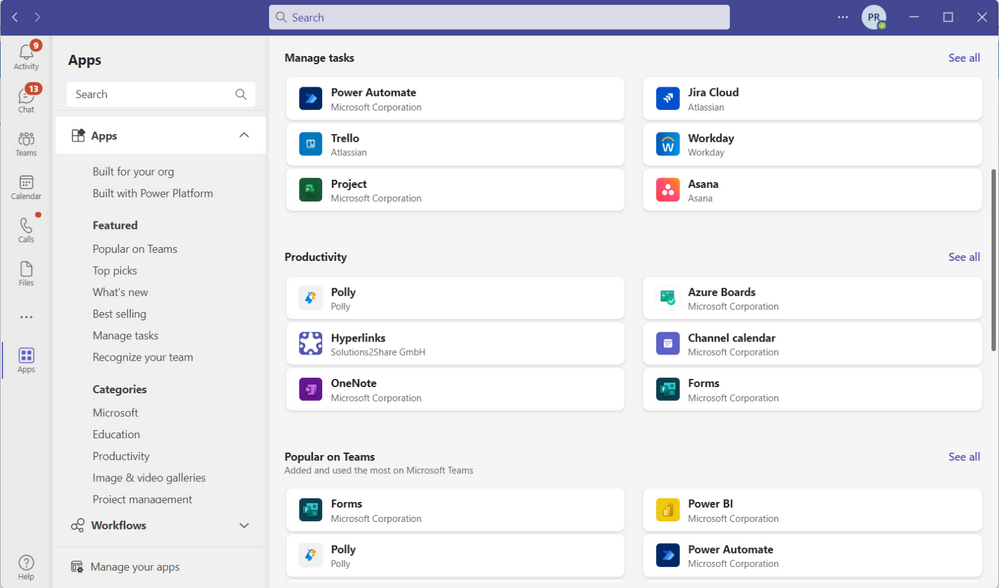