What is SQL Data Sync? 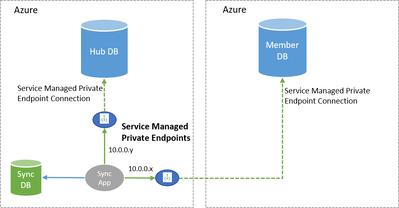