Configuration Manager is localized and released in eighteen server languages and twenty-two client languages. As we implement new features in each update release, new user interface (UI) elements are created and new strings are added and translated into our localized languages. 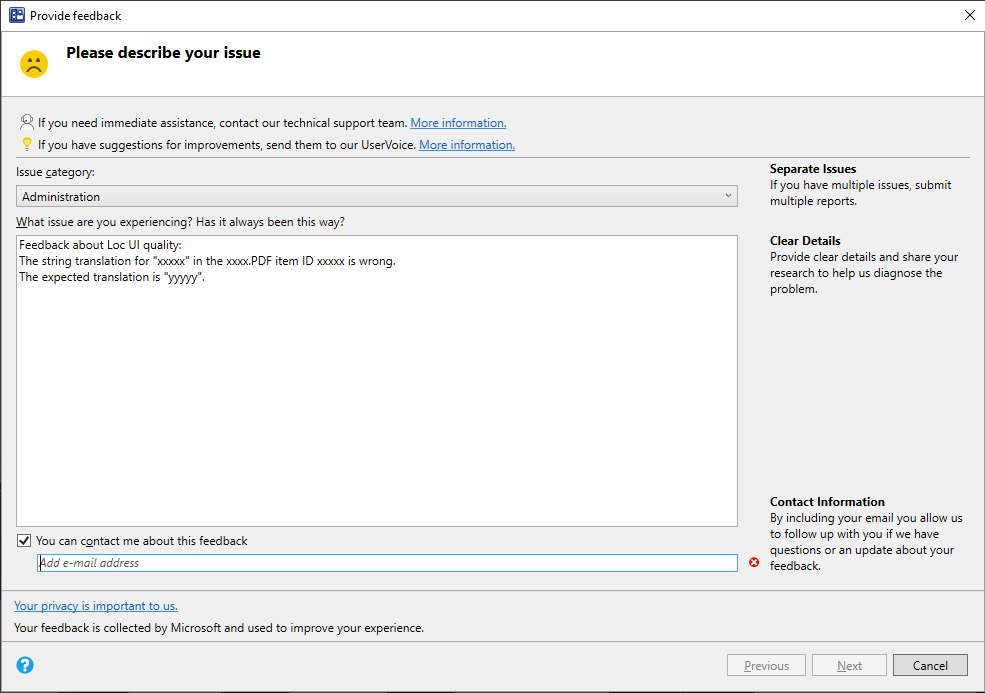 We ask for structured reviews as new releases are available. But feedback about the language quality in the Configuration Manager user interfaces, is always appreciated at any time.

Thanks for your help!