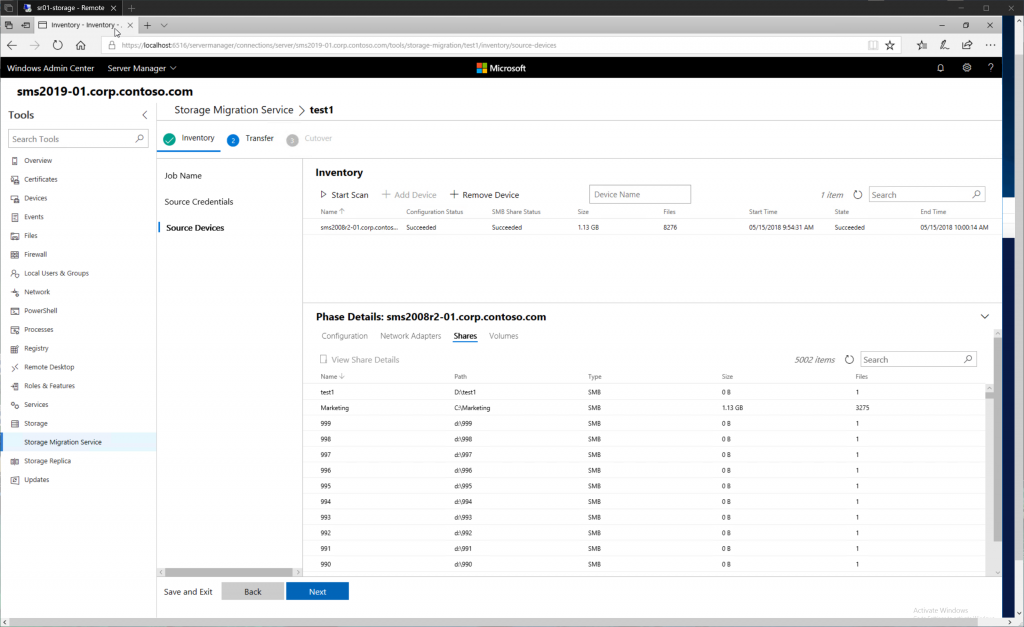 If you are unfamiliar with the new Windows Server Storage Migration Service, it helps you migrate servers and their data without reconfiguring applications or users. It's available in Windows Server 2019 Insider Preview release for testing and feedback. 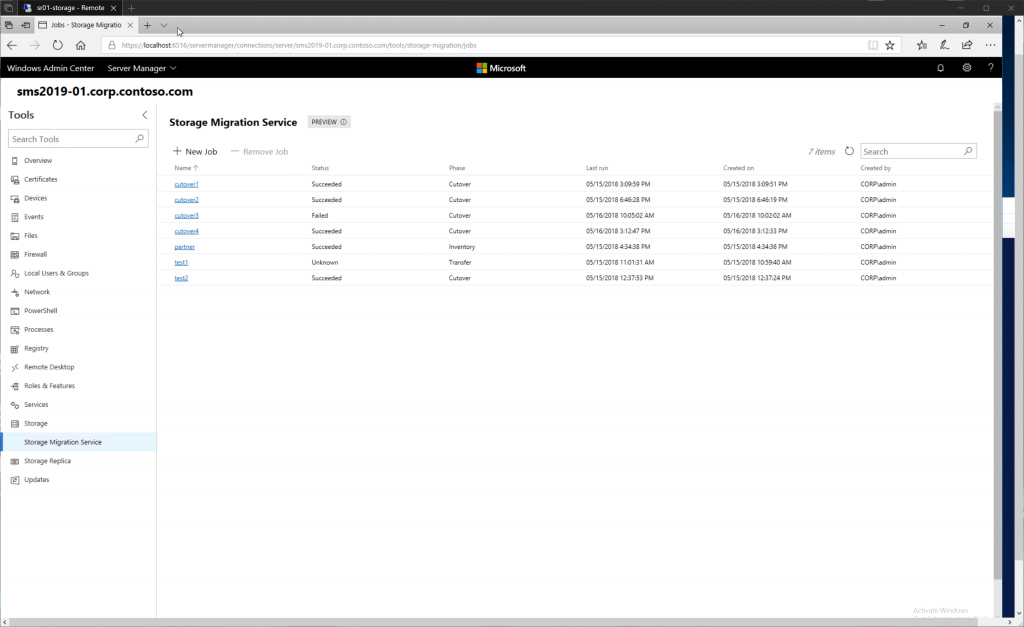 For more info, please review https://aka.ms/stormigser . Feel free to ask me anything on @nerdpyle or email smsfeed@microsoft.com