It's the week before Microsoft Build and there is a lot of news to share.  Items covered this week includes VNet Peering and Azure Bastion now generally available, Windows Admin Center version 2103.2 preview is now available, Internet Explorer 11 retirement announcement, IT tools update to support Windows 10 version 21H1 and a hybrid focused Microsoft Learn Module of the week. 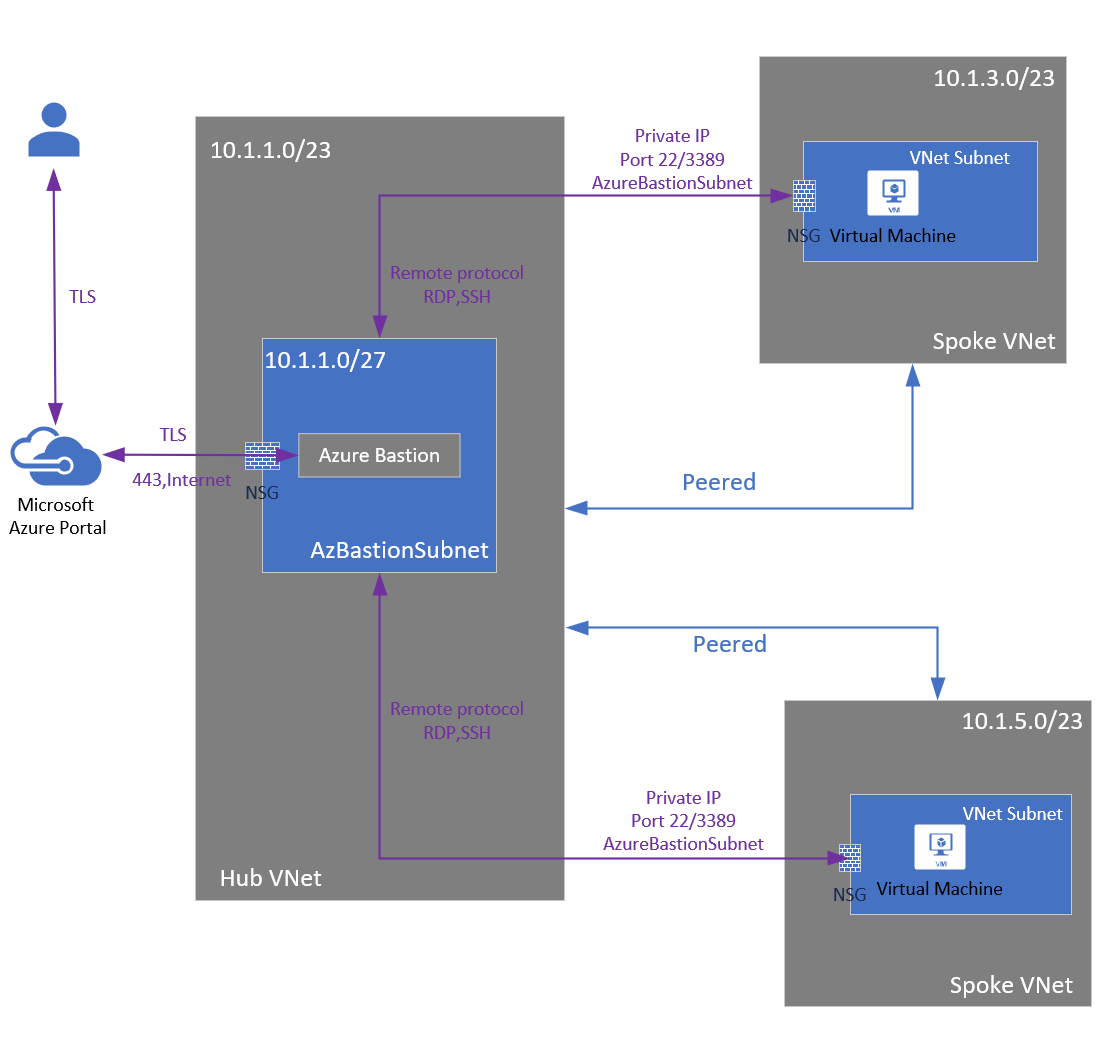 This version of Windows Admin Center includes key bug fixes and feature updates to the Azure sign in process, support for Azure China, as well as additional updates to the Events and Remote Desktop tool experience. Windows Admin Center also continues to value the collaboration efforts Microsoft has with thier partners. Since the 2103 release in March, five of Microsoft's partners have released new or updated versions of their extensions.

Be sure to also provide your feedback reguarding this latest update of Windows Admin Center. Learn more and download today

In-market Windows 10 LTSC and Windows Server are out of scope (unaffected) for this change.

Microsoft has also created an FAQ to address any questions you may have which can be found here: Internet Explorer 11 desktop app retirement FAQ

Full details surrounding all IT tool updates can be found here: IT tools to support Windows 10, version 21H1

This module provides an introductory overview of hybrid cloud technologies and how you can connect an on-premises environment to Azure in a way that works best for your organization.

Let us know in the comments below if there are any news items you would like to see covered in the next show. Be sure to catch the next AzUpdate episode and join us in the live chat.