We suggest that any Android users with the Teams app installed take the latest update (1416/1.0.0.2021194504) that has been published via the Google Play Store. Note that this may require user action if app auto-updates are not enabled. Please share this message with users within your organization to make sure they are aware of this update as well. 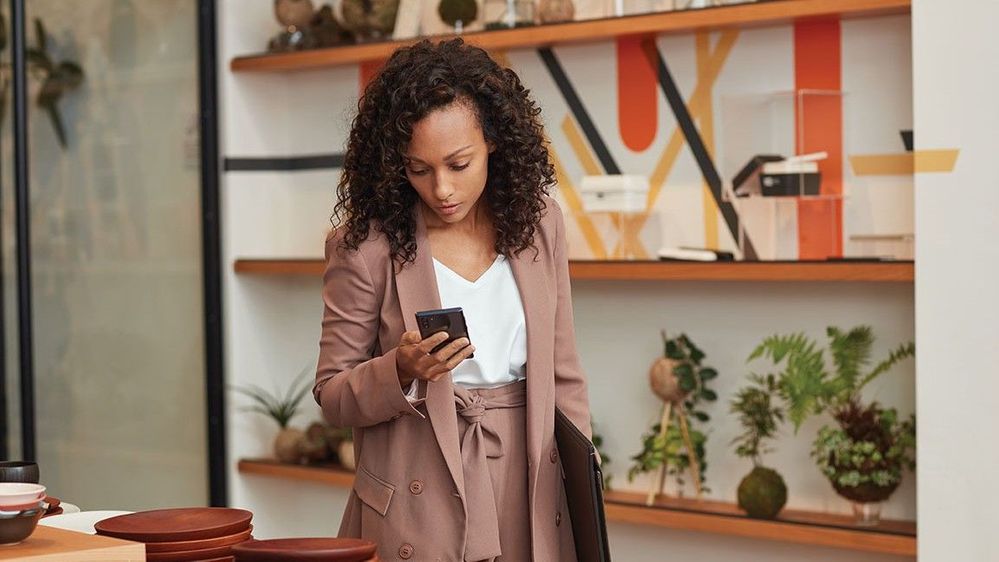