I made a test in my testing environment. Below are my test results 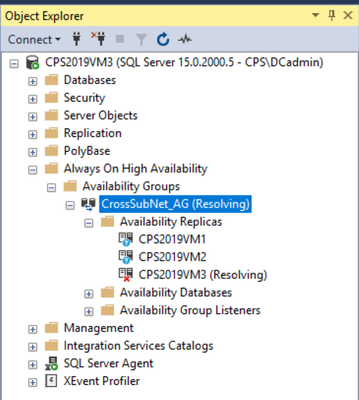 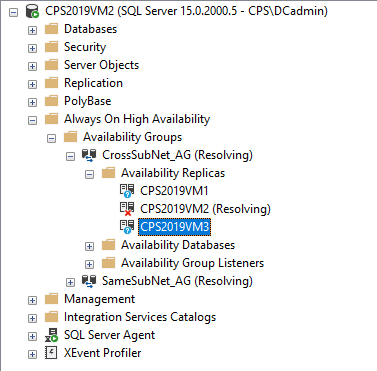 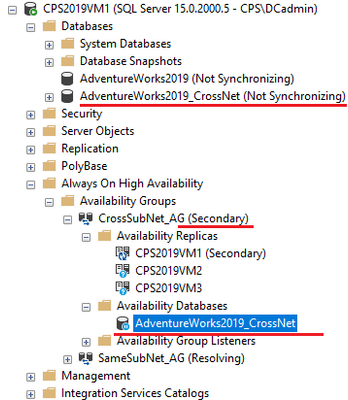 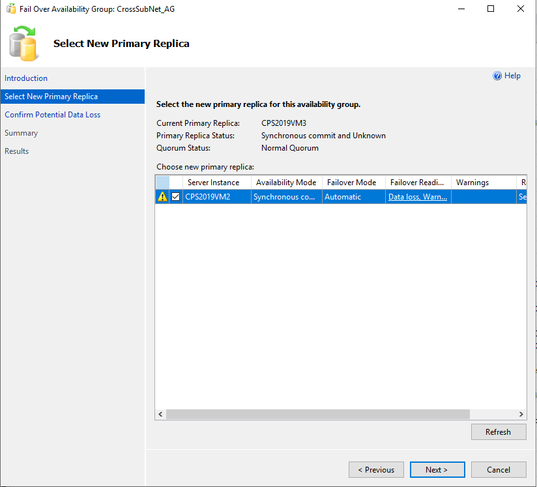