Polls app has been widely adopted in Teams meetings in driving engagement and alignment, high demand raised the bar in launching polls in a faster and productive way. To better assist Teams meeting organizers collect feedback and engage with audience, we’ve released the new poll question types of Rating and Ranking. Teams meeting users can utilize them in the following scenarios:

At the end of the meeting or session, many of the presenter may want to know how does the audience feel about today’s meeting, is this meeting efficient enough or are they satisfied with the content you shared? For this scenario, we’ve designed the Rating Poll in Teams Poll to help you collect feedbacks more efficiently. 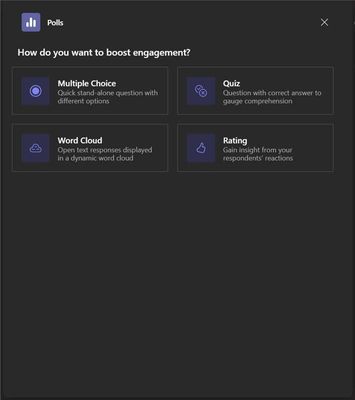 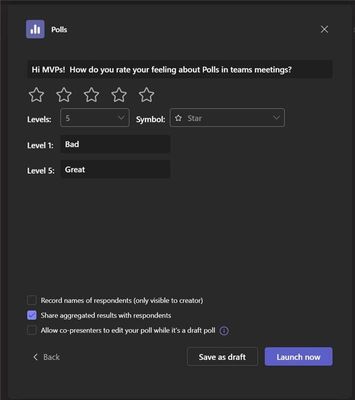 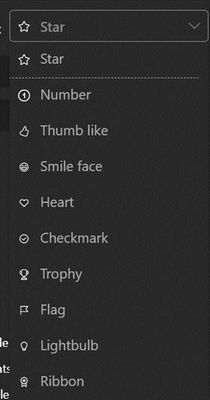 Audiences can respond after the poll being launched it, they can hover and click to select the rating level, then submit their response. 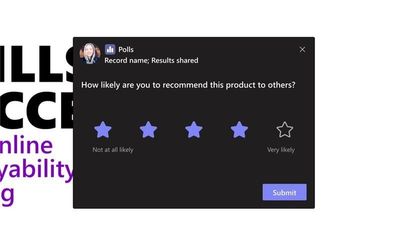 If you've enabled the live results sharing, participants can see the results as votes come in with fantastic animation, which will encourage your participants to vote for their own opinion, and even you and the participants could see the distribution below each star to indicate how many users picked that option:

BTW, responders can also vote in side-pane or chat if they missed the bubble.

Ranking will be a useful poll type when it comes to prioritize something, e.g. solutions, proposals, or even the restaurant they prefer to go.

We've released the new Ranking Poll for First Release Users.  This will roll out more broadly in the upcoming weeks.  Use this in your meetings to better engage with your attendees.

Starting with New Poll and select the ‘Ranking’ type. 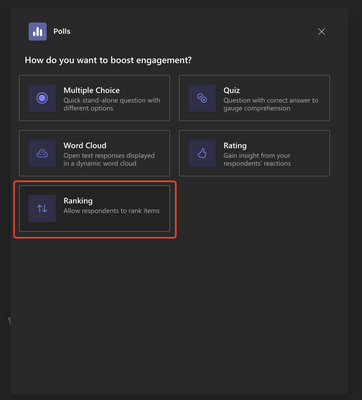 Attendees can respond after you launch it, they can rank the options by:

If you've enabled the results sharing, attendees can see the updated results once new votes come in and there will be animations indicating the trend and ranking change of each option.

You can also check the response details from the poll card in side-pane/portal page which include:

Both the Rating and Ranking Poll are aiming to help everyone to better host the interactive, effective, and inclusive meetings.

We want to hear from you! Please feel free to leave comments in this blog to provide your feedback!