This post has been republished via RSS; it originally appeared at: Azure Data Explorer Blog articles.

Azure Data Explorer support of Lsv3-series SKUs was announced in June 2022. The Lsv3-series comes in 2 flavors: Lsv3 (Intel) and Lasv3 (AMD). Since the announcement 100s of Kusto clusters and 1000s of cores have migrated to the new SKUs.

Depending on your region and current SKU, the cost savings range of migrating from Dsv2 to Lv3 SKUs is ~30-40%. This is due to the following factors:

We have recently released a new seamless SKU migration process. Previously, the SKU change was a sequential process. During the creation of the new “target” VMSS and its cache warming process, the cluster service was not available.  In the new and improved process, we prepare the new VMs in parallel- while the “old” source cluster continues to provide service. The “warming” of the cache of the target SKUs is performed in the background by reading the data from “cold” storage. 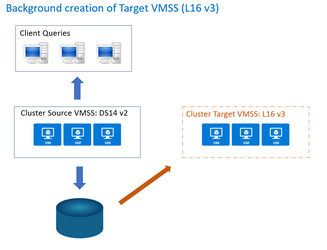 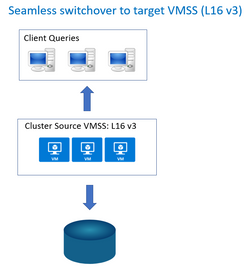 The Lsv3 and Lasv3 are available in many Azure regions.  When available, the Lsv3/Lasv3 SKUs are listed as the Recommended SKUs for the Cluster Create and SKU Migrate/Scaleup operations in the Azure Portal.