Depending upon the location of the client application, the connection string will vary based on:

Scenario 1: The Client joined to the same AD Domain as SQL Server 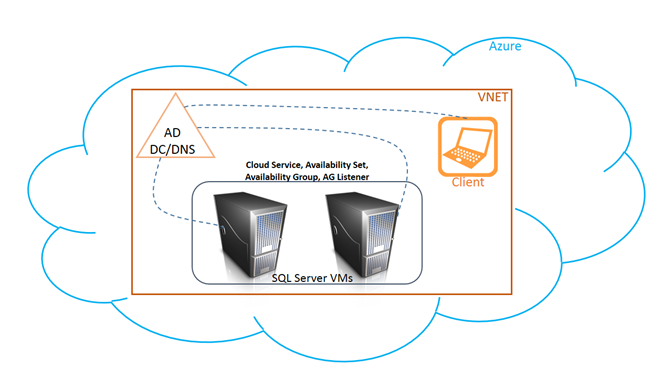 Figure 1: The Client joined to the same AD Domain as SQL Server

Irrespective of whether the client is an Azure VM (or an on-premises machine joined to the same AD domain through site-to-site VPN) or a Pass role instance, it can perform name resolution to the AG Listener, because the AG Listener is a virtual name registered in the DNS.

Of the 3 scenarios discussed here, this is the only scenario that allows clients to connect to SQL Server using Windows authentication. So, you can have a connection string that looks like:

In this example, ListenerTestAG is the name of the AG Listener. The Listener is running on port 98765. If the Listener is not running on the default SQL Server port 1433, you must specify the port number in the connection string as shown in the example.

Scenario 2: The Client is in the same VNET, but not joined to the AD Domain 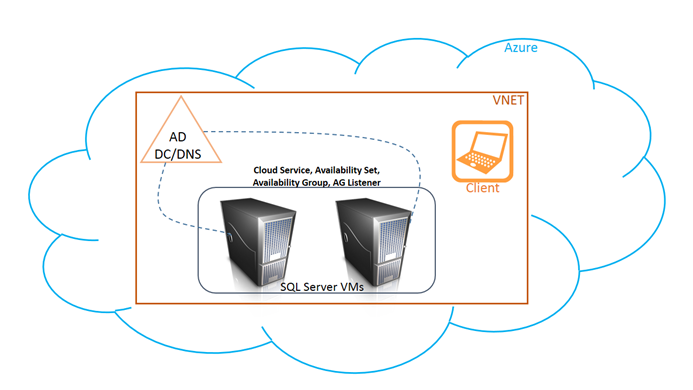 Figure 2: The Client is in the same VNET, but NOT joined to the AD Domain

This is very similar to the previous scenario, except that the client is not joined to the AD domain that SQL Server VMs are part of. The Client is still part of the same VNET.

If the client runs in an Azure VM, while provisioning the VM, place it in the same VNET as the SQL Server VMs. One thing to note here is that before you provision the client VM(s), make sure a properly configured DNS Server is listed in the VNET on the portal, as shown in Figure 3: 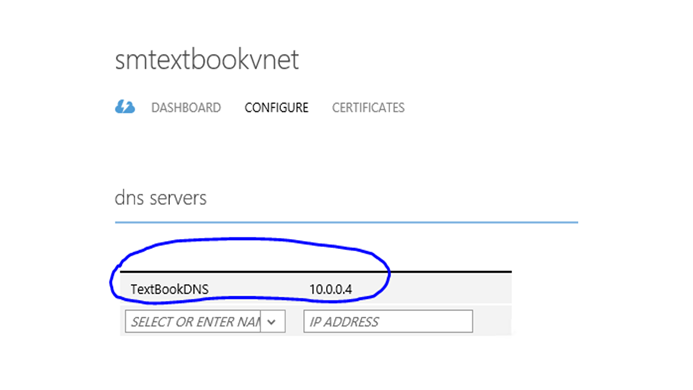 A common mistake is forgetting to register a DNS Server with the VNET, leading to failure of name resolution queries. Once the DNS is listed in the VNET definition, new VMs provisioned in this VNET will be aware of the DNS and can perform name resolution to the Availability Group Listener.

However, unlike scenario 1, the application must use SQL Server authentication rather than Windows authentication to connect to SQL server. The connection string will look like:

Compared to the connection string of scenario 1, two differences should be noted:

Scenario 3: The client is anywhere but scenarios 1 and 2 above 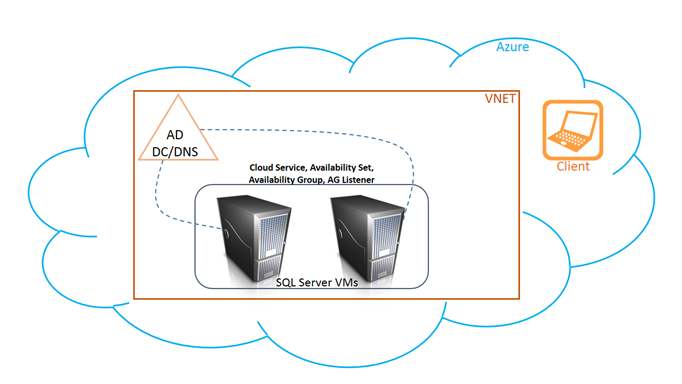 Figure 4: The Client is in Azure, but outside the specific VNET 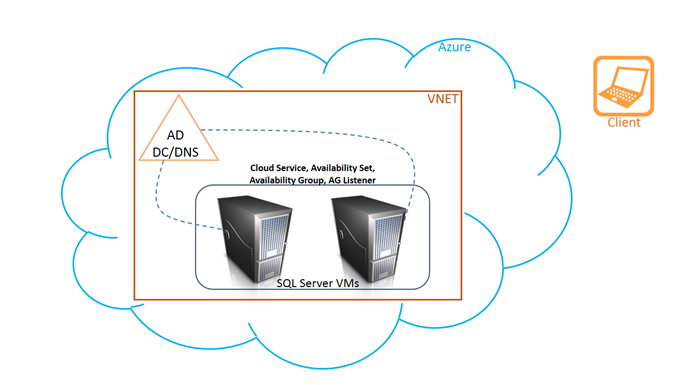 Figure 5: The Client is outside Azure

For the same reason as scenario 2, the client cannot use Windows authentication, but needs to use SQL Server authentication. The connection string will look like:

As mentioned earlier, the cloud service is a public name with a public IP address. Moreover, the AG Listener is implemented using the cloud service external endpoint in Windows Azure. Exposing SQL Server to connect through the public endpoints can be a security concern.