This post has been republished via RSS; it originally appeared at: Windows Dev AppConsult articles.

First published on MSDN on Nov 08, 2018
Debugging Unity projects with a .NET backend is rather easy. Unfortunately, it's deprecated at will go away and some point in the future.

Then there is IL2CPP. It's considerably faster and even build times seems to be quicker to me. However, debugging was not possible or only became available for the player. 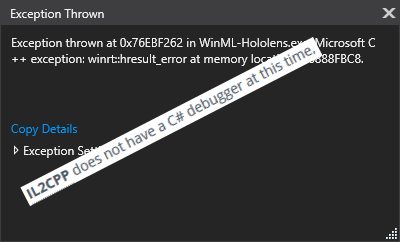 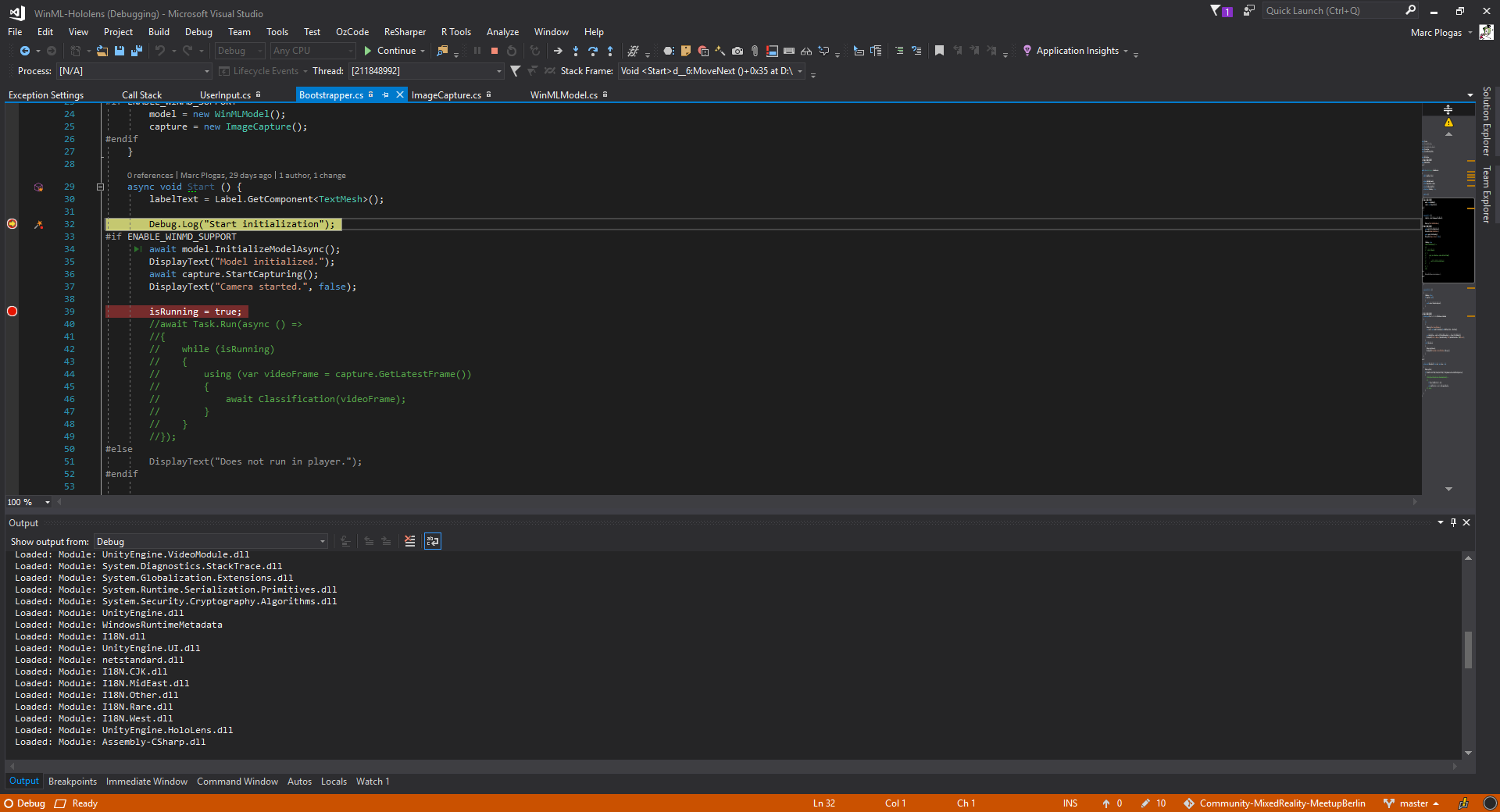 But let's start from scratch.