Join us on the live stream and participate in the chat.  Or watch on-demand. 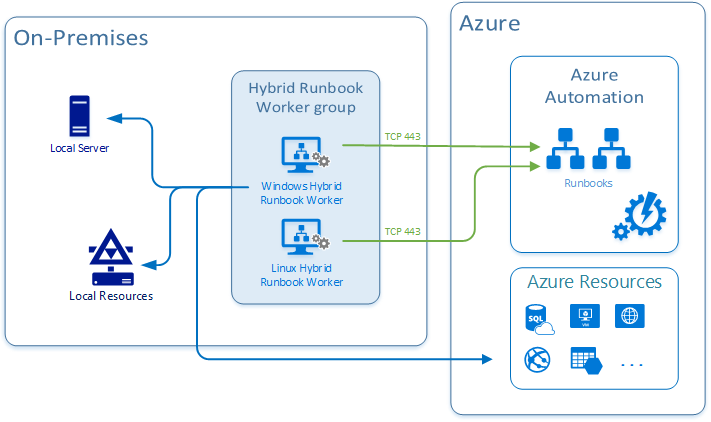 This week the Azure Automation team is releasing native integration of User Hybrid runbook Worker role through the Azure virtual machine (VM) extension framework.  The user-defined runbooks are intended to run directly on the Windows and Linux machine that are members of one or more Runbook Worker groups

This will bring you the following benefits:

More details can be found here. 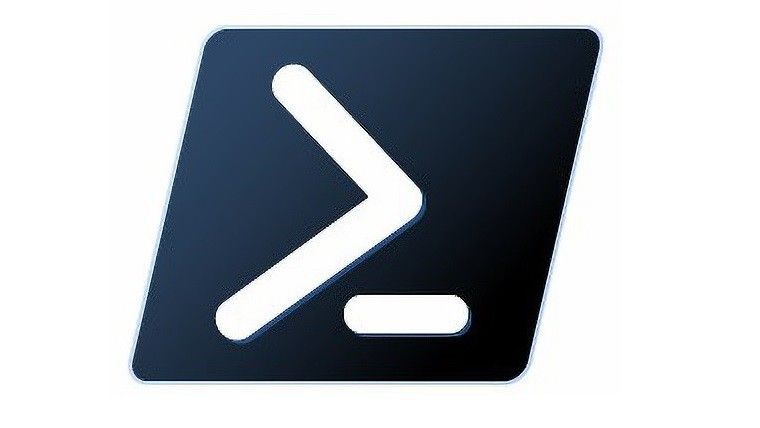 If you remember in February we announce that we would retire the AzureRM PowerShell module. And we gave guidance on updating your scripts.  Creating a new module allowed our engineers to make the design, naming of cmdlets, and modules consistent. All modules now start with the Az. prefix and cmdlets all use the Verb-AzNoun naming convention. Previously, cmdlet names were longer and inconsistent

Now, we are ready to set a date for the retirement of the AzureRM module.  29 February 2024 is the date.  That gives you over 2 years to update your scripts. That should be enough time.

Get scripting!  And find out more details here. 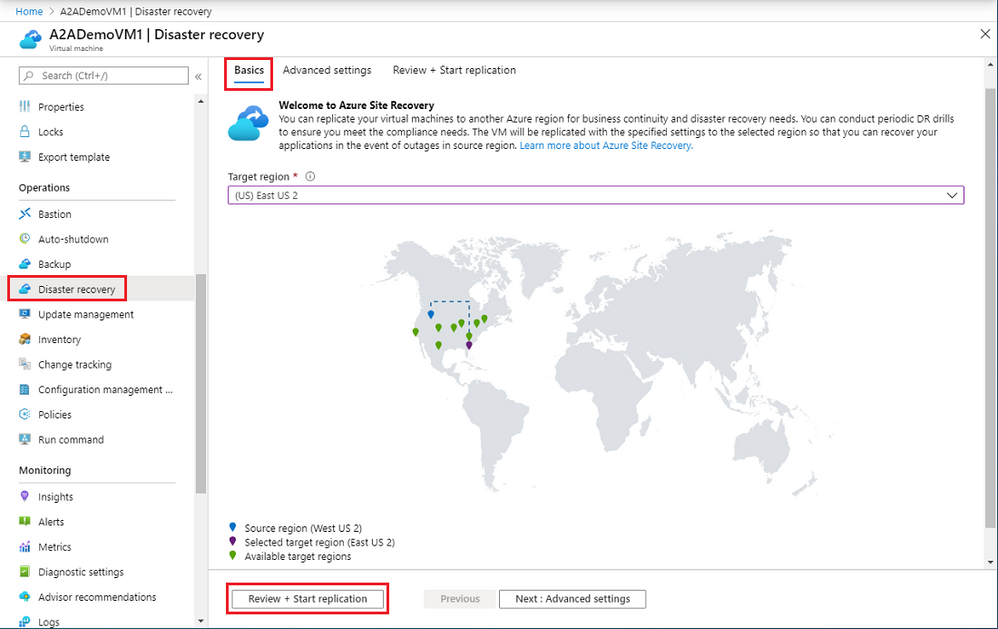 TLS 1.0 is an aging protocol, and all Azure services fully support TLS 1.2.  We highly recommend that you plan to accelerate your migration toward TLS 1.2.

As  part of Azure-wide initiative towards using TLS 1.2 by default and removing dependencies on older versions, Azure Site Recovery is working towards shifting away from legacy protocols to ensure improved security for your replication data.  Hence, TLS 1.0 and TLS 1.1 will no longer be supported.  These changes are expected to take effect on November 15, 2021

More details can be found here.

While the new runtime is currently in preview, you won't have to wait long to run .NET 6 function apps or PowerShell 7 scripts in production. Azure Functions 4.0 is expected to be generally available in early November.

Azure Functions are NOT just for developers. I use them regularly for may Ops related actions such as running scheduled tasks, process file uploads, and analyze IoT data streams.  To name a few.

Since we discussed Azure Functions, we thought it would be fitting to have the Create serverless logic with Azure Functions Learn Module as the module of the week.

This module will show you how to:

That’s it for this week!  Let us know in the comments below if there are other items you would like to see covered in the next show.

Be sure to catch the next AzUpdate episode and join us in the live chat.