This post has been republished via RSS; it originally appeared at: Driving Adoption Blog articles.

We have several updates to share around our open-source app templates that the team manages. These updates focus on both new features and core stability updates. Please continue to provide your feedback to us at https://aka.ms/adoptionfeedback. 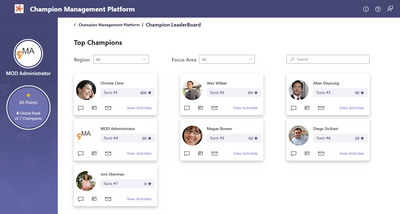 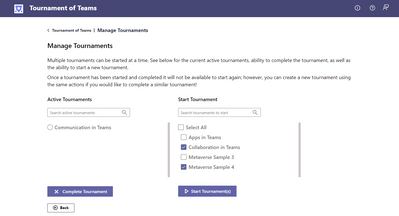 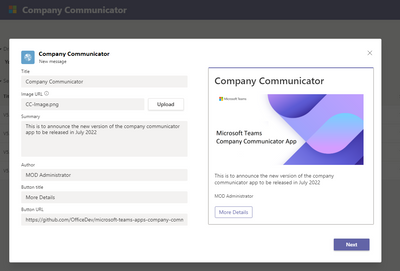 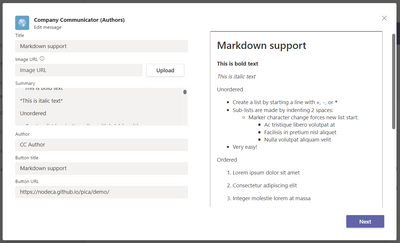 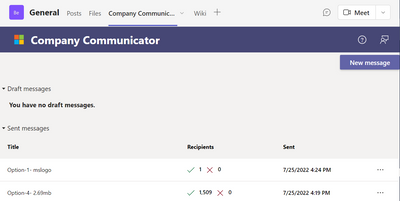