Today we'll discuss new frontiers, news about how you can know who is using Windows Hello for Business, VM series being retired and a new service to help deliver ultra-low-latency networking, applications, and services at the enterprise edge. 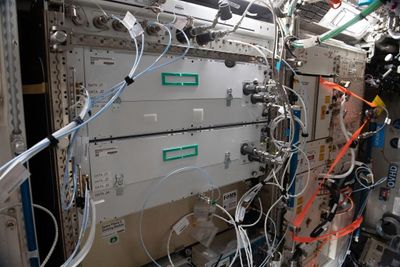 Installed in 2017, Spaceborne Computer-1, designed by HPE, validated that a modern, commercial-off-the-shelf computer could survive a launch into space, be installed by astronauts, and operate correctly on the ISS—without “flipping bits” due to increased radiation in space. Basically, it was a year-long test to see if the computer hardware used on Earth would function normally in space.

BUilding on that success, the Azure Space team at Microsoft proposed an experiment that simulates how NASA might monitor astronaut health in the presence of increased radiation exposure, as exists outside of our protective atmosphere. The experiment however can generate an incredible amount of data—far too much for a 2Mbps/sec downlink

To overcome those limitations, the experiment uses HPE Spaceborne Computer-2 to perform the initial process and capture only the deltas, which are then downloaded to the HPE ground station.

Making such capabilities available to others is just one early step for Azure Space, a new vertical within Microsoft that was publicly announced about a year ago. Its twofold mission: to enable organizations who build, launch, and operate spacecraft and satellites and to “democratize the benefits of space” by enabling more opportunities for all actors, large and small, in much the same way that support for open source on Azure has helped democratize cloud computing.

Details on this initiative can be found here: 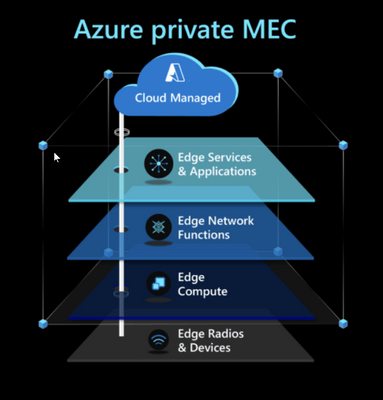 Our global cloud platform, connectivity and ecosystem of partners and application developers allows operators and systems integrators to offer these enterprise solutions as fully managed services across a broad range of compute platforms.

Details on this new service can be found here:

Learn to deploy Azure resources at the subscription, management group, and tenant scope. Understand how Azure resources are deployed at different scopes, why this is important, and how to create Bicep code to deploy them. Create a single set of Bicep files that you can deploy across multiple scopes in one operation.

Let us know in the comments below if there are any news items you would like to see covered in the next show. Be sure to catch the next AzUpdate episode and join us in the live chat.